Create the page "Villains by Studio" on this wiki! See also the search results found. 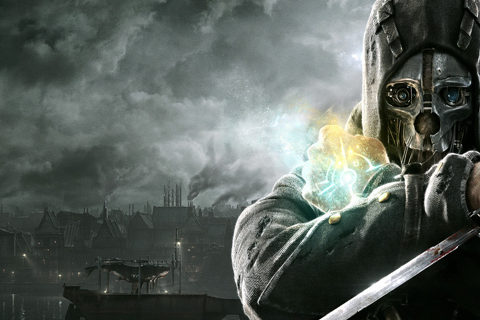 Experience the path to vengeance as Corvo Attano, legendary bodyguard to the Empress, who is framed for her murder and the kidnapping of her daughter. Forced to become an assassin to seek revenge, he is aided by a band of…