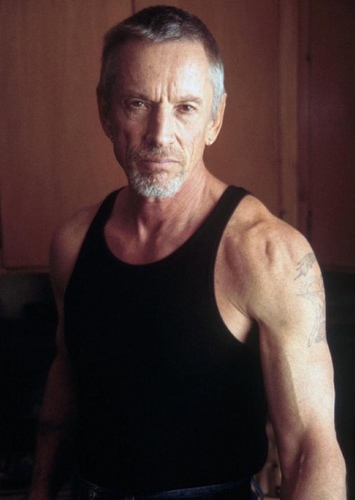 Roger is a secondary antagonist in the 2001 film Training Day, he was a dear friend of the main antagonist Alonzo Harris. He is a retired Los Angeles Police Narcotics Officer turned drug dealer.

Before Roger became a drug dealer, Roger was at one time partners with Alonzo helping apprehend drug dealers and drug addicts.

After his retirement from the Narcotics Unit, Roger retired from the force and decided to live his life as an urban drug dealer. It is later revealed that both he and Alonzo stole money from the police force unbeknownst to the chief of police or the entire police force.