There will be no bargain, young Jedi. I shall enjoy watching you die.Jabba sentencing Luke to the Rancor Pit

Jabba Desilijic Tiure, better known as Jabba the Hutt is a villain in the Star Wars franchise. He is a crime lord and a fat slug-like gangster. He first appeared as a major antagonist in Return of the Jedi, the last film in the original trilogy. He later made a cameo appearance in The Phantom Menace, the first film in the prequel trilogy. He eventually played an important role in the rise of Emperor Palpatine by inflicting the harsh torture of slavery on Anakin(which helped lead to his transformation to Darth Vader) and playing a major role in the Clone Wars, a conflict which resulted in the death of the Republic. 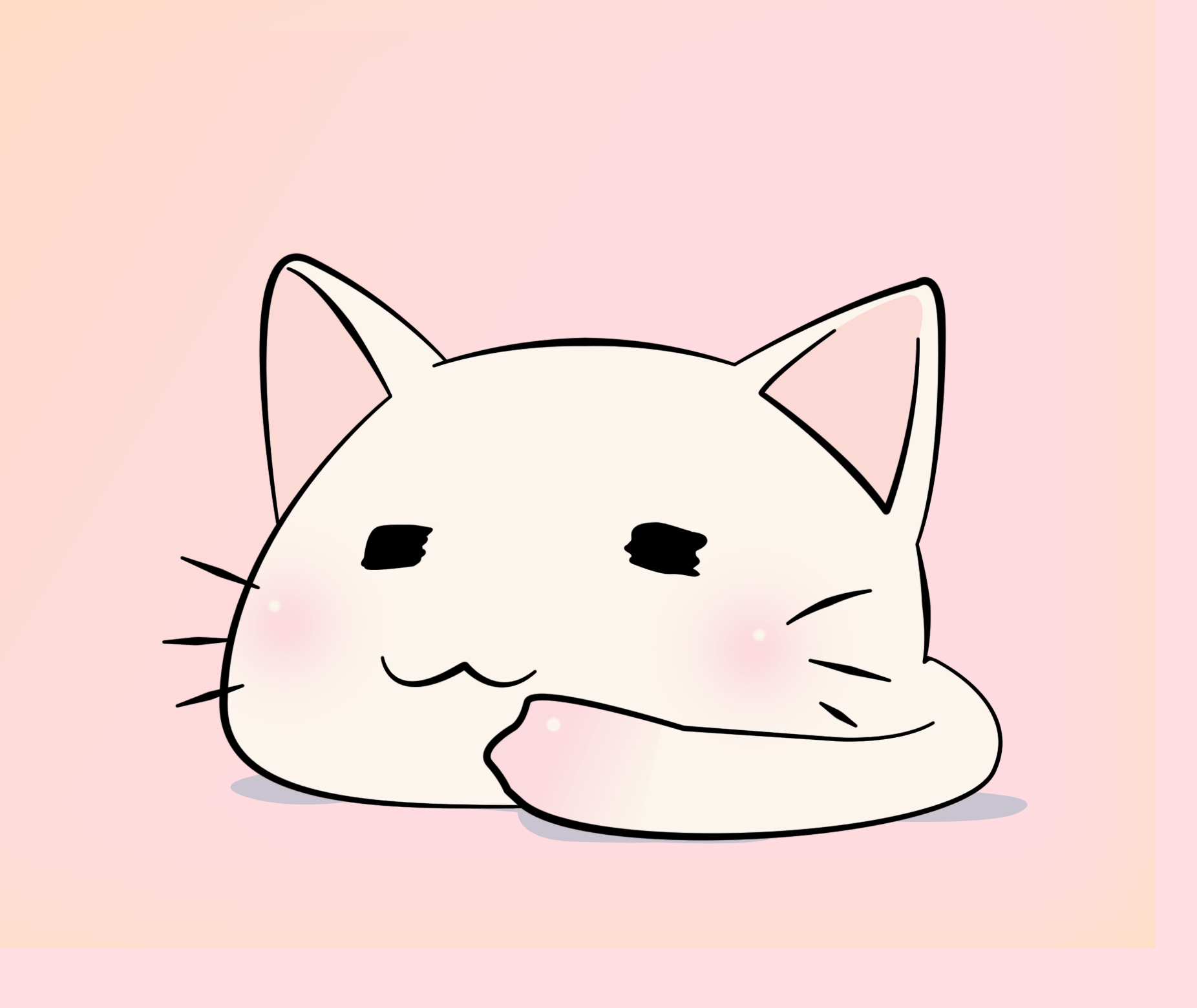 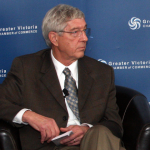